We would like to thank James Allen’s Girls’ School for their kind invitation to the Official Opening Concert of their Community Music Centre & Vaughan Williams Auditorium, which took place on Sunday 16th September 2018!

We had a fantastic evening and were privileged to experience the JAGS Festival Orchestra and Choir in their new musical space, led by Director of Music, Peter Gritton and Deputy Head of Music, Elinor Corp.

The auditorium has been named in Vaughan Williams’ honour, who briefly taught at JAGS in 1904. Hugh Cobb, Director of the Vaughan Williams Charitable Trust, shared that “Williams would have been delighted that the new music centre was to bear his name, so much of his music being intended for the wider community and the Trust, set up under his widow Ursula to promote his work”.

Total Project Integration are very proud to have worked on the project together with the entire JAGS team, Studio E Architects, AKS Ward Structural Engineers, Aecom Mechanical and Electrical Engineering and Neilcott Construction to see such a wonderful space in use. 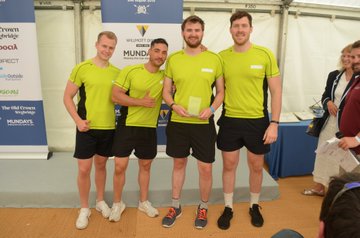 Fantastic day out at the Weybridge Community Regatta. Incredibly proud of Team TPI on winning the Men’s 2km Ergo Relay! 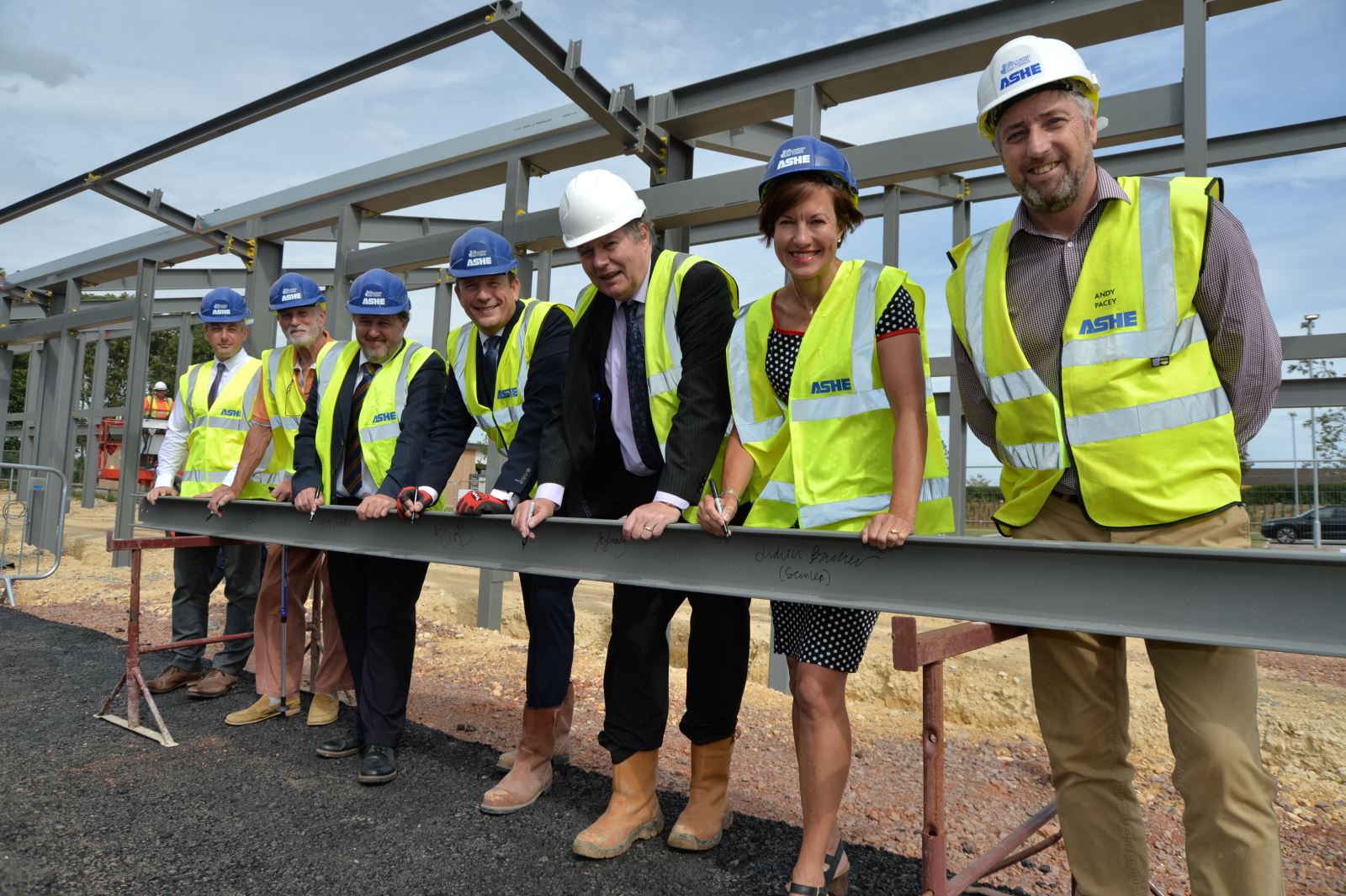 To celebrate the completion of the steel frame of the ‘Enterprise Centre East Northants’ representatives from East Northamptonshire Council, South East Midlands Local Enterprise Partnership (SEMLEP) and ASHE construction signed the last steel section to be installed to commemorate the milestone.

“This project is one of the most ambitious developments we have delivered as a council and it is great to cement the hard work of all those involved by signing the last steel frame of the centre.

We look forward to working with our partners towards opening the facility which will provide businesses with a first step on the ladder to their success.”

Total Project Integration are pleased to be working closely with East Northamptonshire Council on a new purpose-built enterprise centre, which will be located at Warth Park in Raunds, to provide a range of flexible units, as well as virtual office support and access to on-site facilities including meeting space and shared office services.

Once open it will offer start-up and growing businesses first-rate flexible workspace and business support.

Construction is well underway, and it is anticipated that the centre will open in late spring 2020. 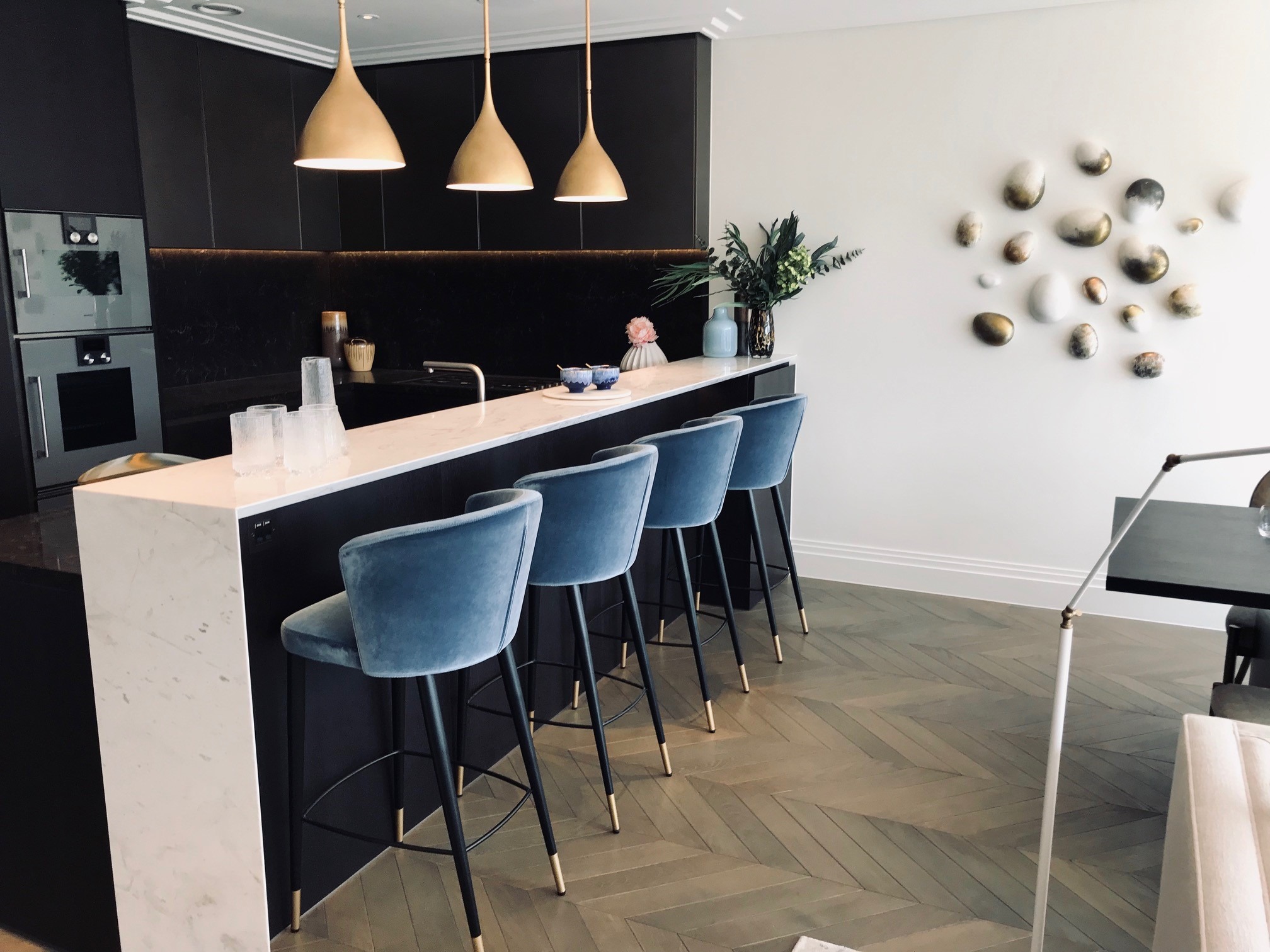 When Sir Peter Wood acquired a former BBC building on Marylebone High Street in 2014, he believed the road would appeal to those looking for an urban village established for centuries rather than a neighbourhood that aspires to achieve that status. This has turned out to be the correct calculation.

The art deco building, named the W1 London offers 19 apartments, 5 houses and a penthouse. These homes open out onto Beaumont Mews, which in the 18th century, was the site of a concert venue. Handel lived in a nearby townhouse and W-One, Sir Peter’s development group, has set out to produce a 21st century version. The London stock brick exterior is elegant, understated and blends in with the rest of the mews.

The three storeys are grouped around a central atrium with a retractable glass roof, ensuring the 7000 sq. ft is filled with light.

None of the space is wasted, although expanses of corridor would allow for an art collection to be displayed. Décor is muted but witty. The underground carpark is accessible via a lift.  Frequent fliers can reach Heathrow in less than half an hour when Crossrail is in operation at Bond Street.

Sir Peter is confident in the location “Marylebone is the most sought-after district in London, it’s no longer Mayfair or Belgravia.” He is also upbeat about the future for the city “whatever happens with Brexit, people will still want to come to London.”

For further information on this project contact Martin Miller or Liam Macdonald at Total Project Integration.  Tel. 01932 821414 or email martinm@tpiltd.co.uk or liamm@tpiltd.co.uk