Acacia Hall has been one of the most widespread infrastructure projects we have worked on to date, and we are glad to finally celebrate its completion. We were first appointed as Project Manager and Cost Consultants in October 2018 by Dartford Borough Council to assist with the project which had stalled during post tender negotiations. Over the past two years the scope of work has incapsulated many different aspects including demolition and refurbishment works for standalone buildings, highway modifications, re-lining the River Darent, construction and refurbishment of various car park areas, decorative gate installation and bridge refurbishment and new bridge construction. Despite the limitations of Covid and the breadth of work, our team used our expert knowledge and experience to skilfully bring this project to completion.

The Acacia Hall site began as a historic car park, surrounded by existing buildings, and located near a Grade II listed building (Mansion House). The beautiful River Darent also sweeps through the site, which presented further challenges when considering the ecological strategic implications. Taking over a project that is already in motion is difficult, however, following the dispensing of the existing consultants we swiftly managed the execution of the contract via a Deed of Variation and enabling works commenced in January 2019.

Works began with the demolition of several buildings surrounding the site, located in a publicly accessible area, and the refurbishment of two existing buildings inclusive of internal works and a creation of a new pond. The carpark was a mixture of resurfacing and new construction, but all were adapted for heavy HGV vehicles which totalled circa 350nr car parking space within the site. 2nr existing vehicle bridges and an existing pedestrian bridge were refurbished, together with a new build pedestrian bridge as part of the overall works, whilst always maintaining public access through construction posed various phasing challenges.

The two biggest challenges we faced were working alongside the River Darent and the highway which ran parallel to the site. The River Darent refurbishment works design commenced many years prior to the contract works. The brief was to ensure that the small section of the Acacia Hall River works ran as close as possible or parallel with the wider River Darent refurbishment works to minimise the associated temporary works costs. We presented cost advice on design solutions during the project and the works were completed successfully whilst ensuring minimal disturbance to the surrounding area.

We oversaw the modifications to the highway which were approved through a Section 278 agreement. The works included surfacing, kerbing works, road markings/ signage, soft landscaping and associated removal & clearance works. The scope was agreed through the County Council to ensure the works were deemed safe and low maintenance risks.

The overall refurbishment of the site has totally transformed this historic car park into a newly developed estate. The conclusion of the works improved pedestrian and motor traffic into the town centre and the site. The enhanced public amenity space is a vast improvement and has created a new community space and additional letting opportunities with the newly refurbished buildings and surrounding grounds.

We are glad to have worked on such an intricate project with Dartford Borough Council, please view the drone footage above for a snippet of this wonderful site. 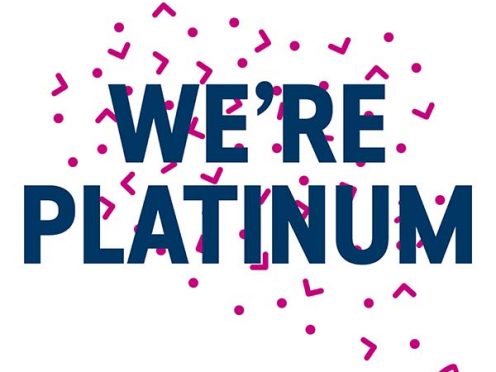 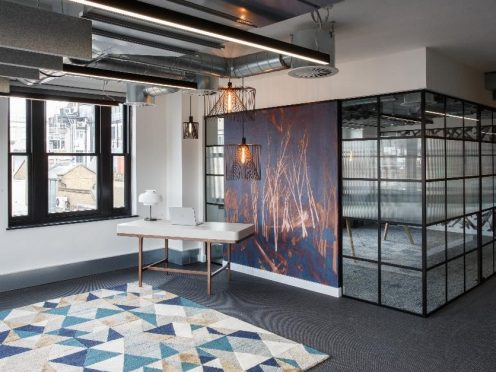 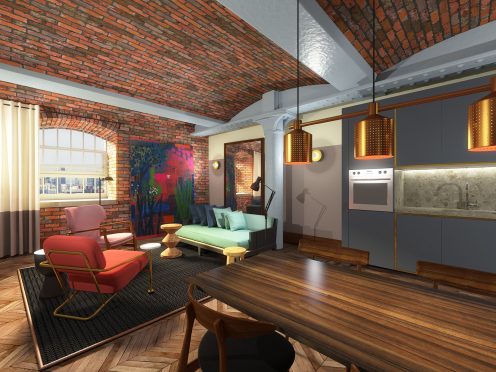